The title could be a reference to the iconic Hungarian young adult film “Hahó, a tenger!” (“Hello, Sea!”) from 1973 that has been adored by generations of children whose jaws drop as they watch “Hello little brother – Krisztián Kovács” travel all the way to the sea in his imagination when he learns that he is about to have a little brother. The magic of the sea is undisputed. It’s no wonder that so many stories try to involve the endless waters. One of the first ones that will pop into your mind is the bittersweet story of Ariel, the little mermaid, but you might have helped finding Nemo and Dory too. And don’t forget Elsa and Anna’s parents from “Frozen”, who were lost at sea, or the disputed story of “Moana”, which starts by crossing the ocean. And the list of stories inspired by the sea goes on and on. 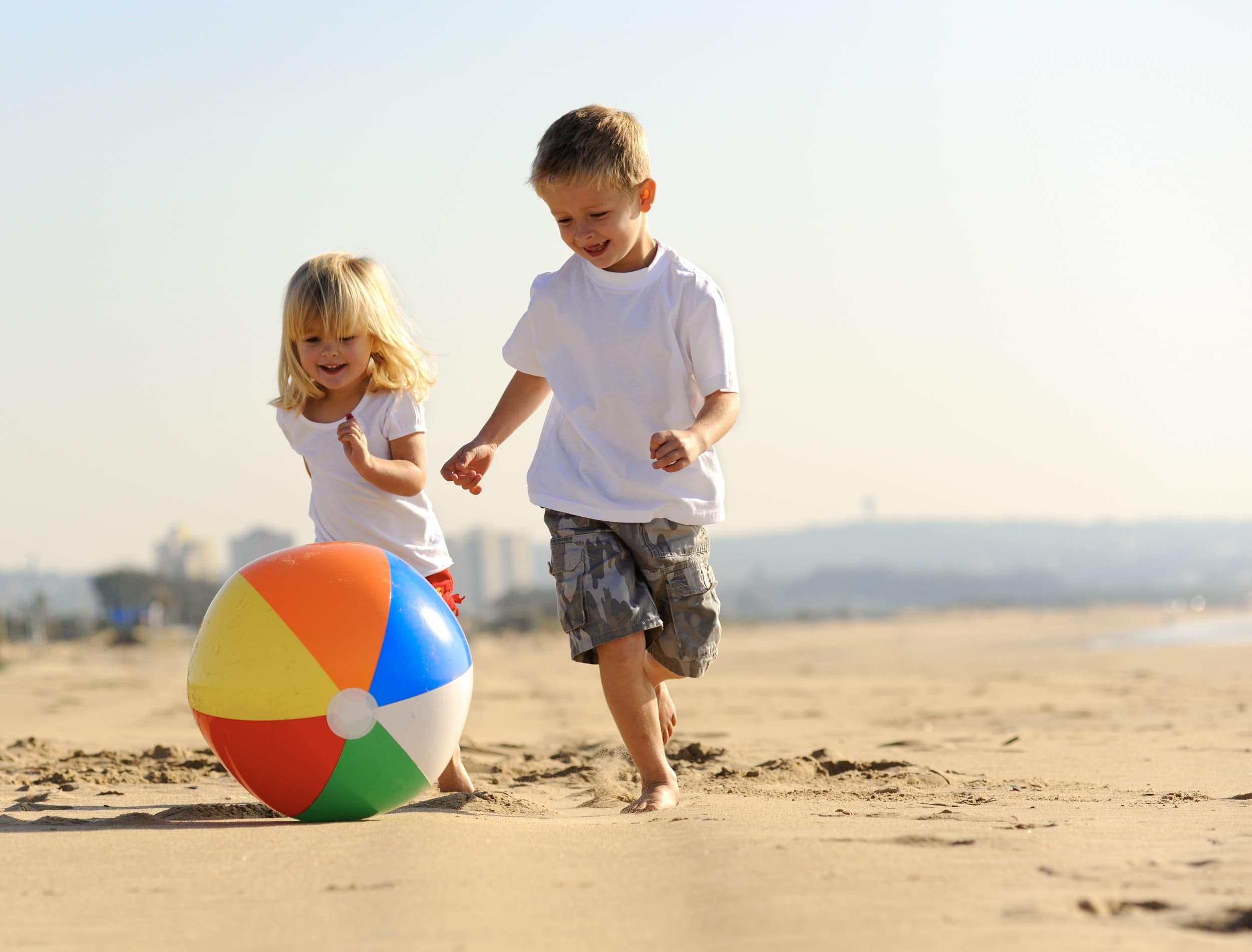 The magic of the sea certainly is undisputed, then. Once you take a swim in it, feel the pins and needles of the water and inhale its salty smell, you will surely long to return. You can’t get enough of the way it looks either: not fifty but a thousand shades of turquoise and green reflect in our eyes, not to mention the sunrises and sunsets you can enjoy at the beach. The waves make you relaxed and calm. It’s not a coincidence that the sea is a motive in so many meditation exercises. Meditation is very similar to diving to the bottom of the sea, where there is peace and quiet, where you cannot hear the noise of the surface anymore and you can finally relax. One of my favourite meditations is when I imagine that I am lying on the sand at the beach, listening to the murmur of the water, the wind is caressing me, the sun is warming me up and, as if the waves were rocking me, I slowly start to relax.

For some time now I haven’t been meditating in the evenings anymore, I put a child to sleep.

Consider: a child who doesn’t want to waste time sleeping, who suppresses drowsiness and is still going a million miles per hour even in the evenings, when the “where is the good night milk”, “I want different jammies” and of course the “I need to pee” cards have all been played. At such times I have two options: I lose my patience or I try to use all the methods there are. Although sometimes I do lose it, I prefer to keep trying – so I was happy to discover the storybooks for relaxation published by Kulcslyuk Kiadó. “Recommended by Dr. Annamária Kádár” the cover read, and this was enough of a recommendation for me. Two little booklets, “Sea Otter Cove” and “Bubble Riding”, quickly ended up in my basket. Obviously, the books use the sea to set the mood.

The author, Lori Lite, the owner of the Stress Free Kidsprogramme, has written several books, recorded CDs and designed learning plans to help children, small and big teenagers and even adults to reduce stress or battle anger and anxiety. Lori is an experienced parent who encountered stress management and sleep disorders herself, so she is offering real solutions that have worked for her. She first tested the methods on herself and then she “adapted” them to night to be used to help her children. When they proved to be successful, her husband convinced her to write down the methods and share her stories with others. Lori skilfully embedded research-based techniques such as deep breathing, visualisation, progressive muscle relaxation and positive sentences in the stories, which easily involve children and thus automatically function as stress-release methods. The author uses Facebook, Twitter and Instagram to communicate with her followers on a daily basis, and her books have been translated into several languages, including Hungarian.

We began by testing the book with the otters. The story starts with a little mermaid sitting on a rock and relaxing in the sunshine surrounded by the waves in a peaceful bay. Some otters are playing close to the rocks, and as the mermaid slowly starts to relax by paying attention to her breathing, the otters come one by one, sit next to her, and the entire group starts breathing slowly in and out together. The story is illustrated by beautiful pictures that have a calming effect on children. The simple text and repetitive motives contribute to quietening down their overdriven brains. For children who have a hard time relaxing it is especially important not to read too dynamically – our voice should be as soft as possible, almost monotonous. Resist the temptation to self-realise by acting out the story, instead let it take you along for the ride as well. For the evenings, this book proved to be the perfect reading. My test subject, who’s normally still looking at pictures or doing anything to avoid going to sleep, breathed in and out slowly by the end of the story and managed to fall asleep quite quickly.

The following evening it was ”Bubble Riding” time. We were at sea again, the main character was the same little mermaid, who was trying to de-stress after a tiring day by using a game she invented herself. She dreamed a bubble around herself and enjoyed the water in this safe crib. The little turtle followed her example, so now there were two bubbles at the bottom of the sea. A rainbow reached all the way down there, bathing the little mermaid and the turtle in colourful light. As the colours – such as the powerful red, the happy orange, the golden yellow, the loving green, the calming blue and the peaceful purple – bathe the little mermaid and the turtle, the sentences of the story are repeated over and over. This monotony, together with having to imagine something, helped us to an easy sleep again. When hearing the same sentences my daughter did point out that “Mom, you read this already”, but still, it worked. The main feature of the books is that they teach children techniques that can help manage stress and anxiety. All of them are easy to learn and apply. Deep breathing helps children master their anxiety, battle their tantrums and manage their emotions. Visualisation clearly develops creativity too. By imagining things, the fantasy expands, but surprisingly such an exercise can also help speed up recovery from an illness.

”Angry Octopus” – the third book of the relaxation trilogy available in Hungary – is not on our shelf yet but we will surely be getting a copy.

The cookie settings are activated on this website for the best user experience. If the website is used without changing the setting or if the "Accept" button is clicked, the user accepts the use of cookies.